Ready to move forward with a career that can help change your life?

We are happy to meet you during our working hours, M-Th 9 am to 5 pm EST. Closed Friday - Sunday. 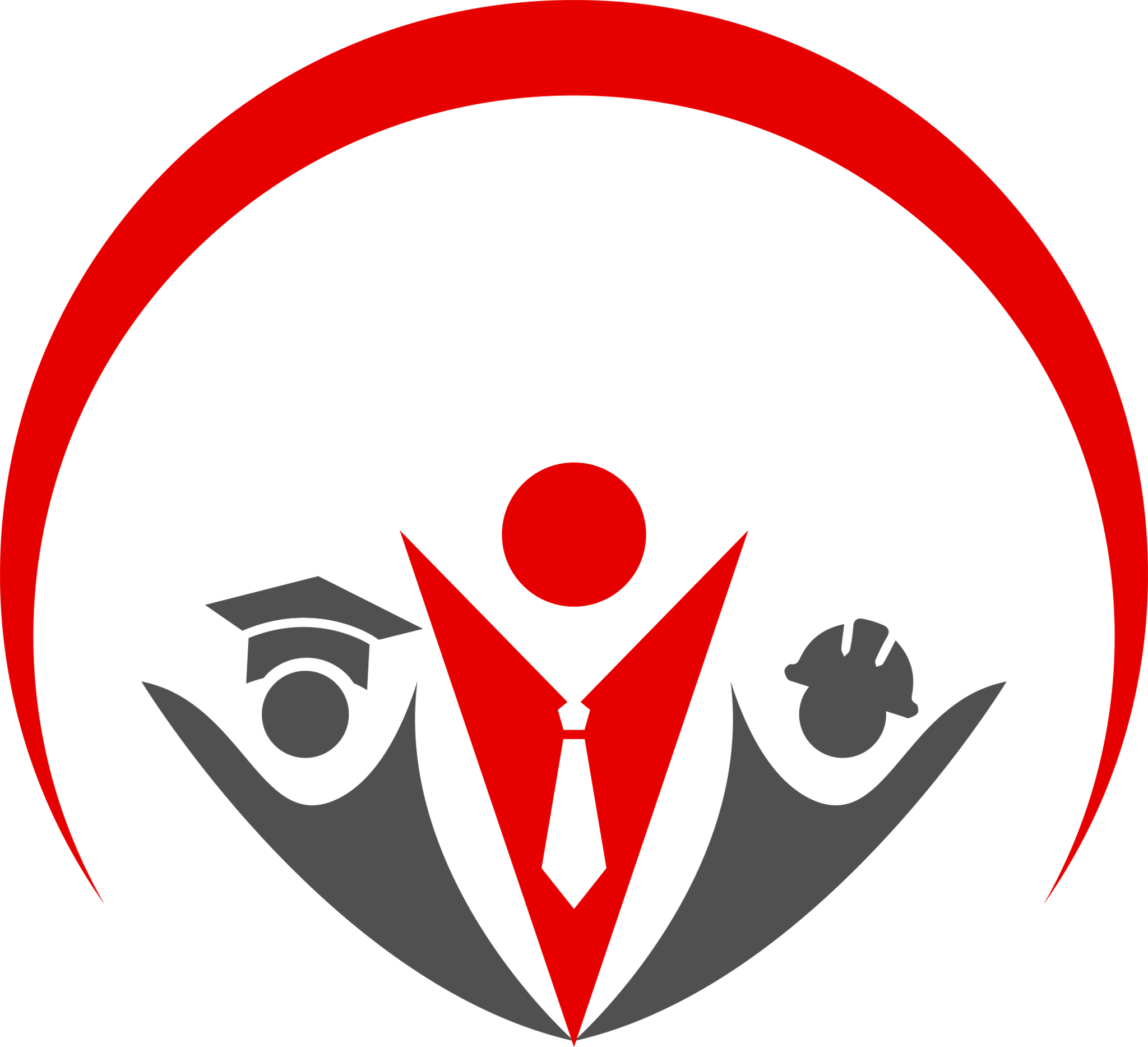 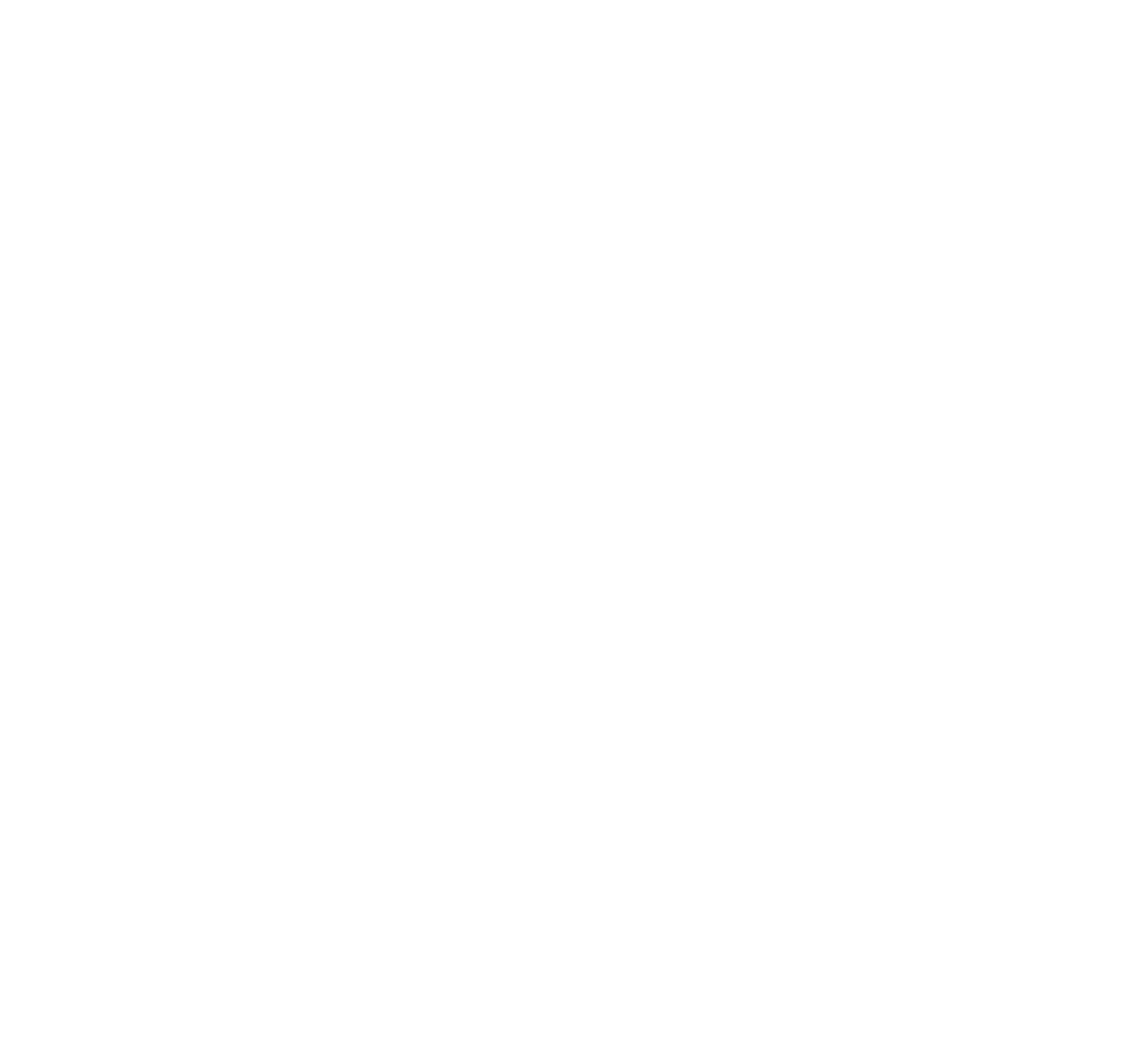 Ready to move forward with a career that can help change your life?

We are happy to meet you during our working hours, M-Th 9 am to 5 pm EST. Closed Friday - Sunday.

Get started with the job and career you want.

What You Can Expect: Training Outcomes

There is a great need in Charlotte, NC and surrounding areas to train men and women in electrical technology via an accelerated program where they quickly become certified without compromising the quality of training.

The potential job paths of an HVAC technician are boundless. A technician could choose employment with electrical contractors, real estate developers, make day-to-day house calls, or even work government contracting.

The most common workplaces for technicians, however, are factories, office buildings, schools, and hospitals.

Choosing one’s areas of specialization can influence a technician’s career path in an incredibly unique way. By choosing to specialize in any combinations of HVAC/R training, you become increasingly suited to tackle specific, difficult tasks, making you a highly sought after member of this workforce.

Also, workers will be able to enter into the high demand workforce equipped with the most up-to-date skills as technology is now moving at a fast pace. 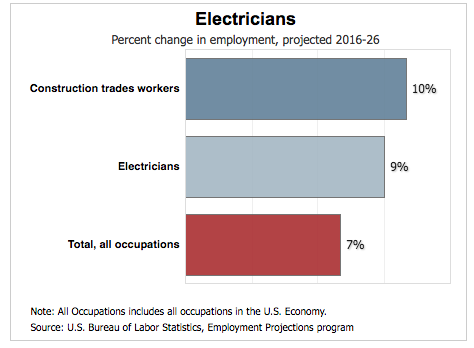 According to the Bureau of Labor Statistics, the national median for an electrician’s annual wage rounds out at $57,910. The average hourly wage for an electrician in the United States is estimated to be $27.84. In 2016, there were 666,900 reported jobs in the electrical field. This figure is expected to grow at a healthy pace of 9% by 2026, thus ensuring longevity in current and future careers.

Alternative power generation, such as solar and wind, is an emerging field that should require more electricians for installation. Increasingly, electricians will be needed to link these alternative power sources to homes and power grids over the coming decade. Employment growth stemming from these sources, however, will largely be dependent on government policy.

Electricians who can perform many different tasks, such as electronic systems repair, solar photovoltaic installation, and industrial component wiring, should have the best job opportunities.

Employment of electricians fluctuates with the overall economy. On the one hand, there is greater demand for electricians during peak periods of building construction and maintenance.

Apprentices receive less pay than fully trained electricians, but their pay increases as they learn to do more.

Almost all electricians worked full time in 2016. Work schedules may include evenings and weekends, and may vary during times of inclement weather. During scheduled maintenance, or on construction sites, electricians can expect to work overtime.

Self-employed electricians often work in residential construction and may have the ability to set their own schedule. 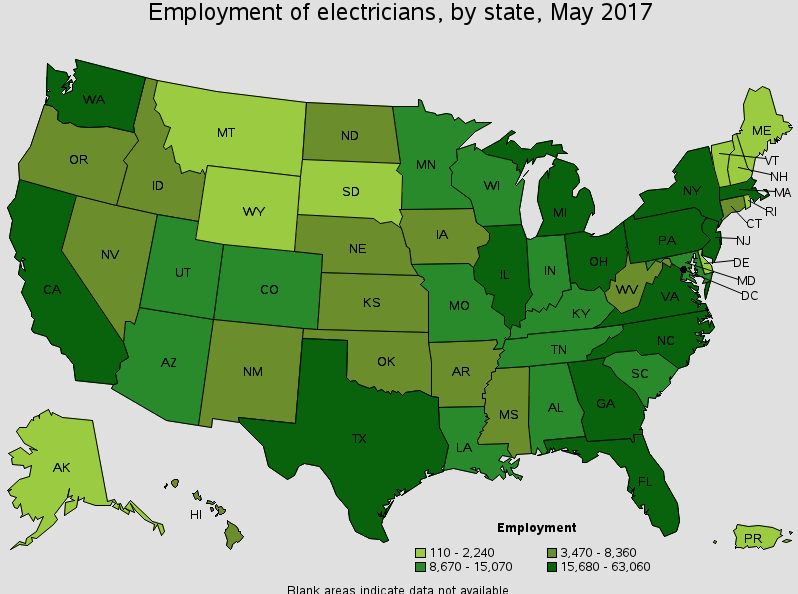 Get the details from the Bureau of Labor Statistics.

If you’re considering an electrical technician’s career path but not sure it’s right for you,

Not sure yet? Got more questions?

We are here to help.